TEX PERKINS, THE MAN IN BLACK

Tex Perkins, The Man in Black is returning to Fremantle with a special concert about the man, the music and the legend that is Johnny Cash. It will be set in the courtyard of the historic Fremantle Prison under the stars on Saturday, 8th October 2022.

This live concert creates a fresh incarnation of Johnny’s famous performances recorded live at Folsom and San Quentin prisons in the late 1960’s. These shows yielded albums that became instant classics and brought his distinctive sound to millions of listeners. His humour, humanity and grit built a bridge between music genres, between prisoners, preachers, and presidents alike, and earned him the love and loyalty of generations of fans.

Tex Perkins, The Man In Black takes us on a fast-paced, rollicking rock ‘n roll journey to the heart of the music and the scene of Johnny’s career salvation. With some of his best-loved songs and music from all the prison performances, this unique concert is set to satisfy Johnny Cash fans, all over again.

This is an 18+ only event - no children are permitted (including babies). 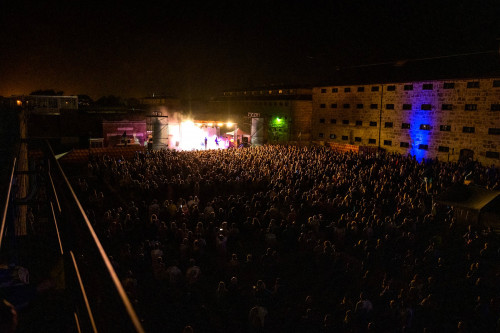 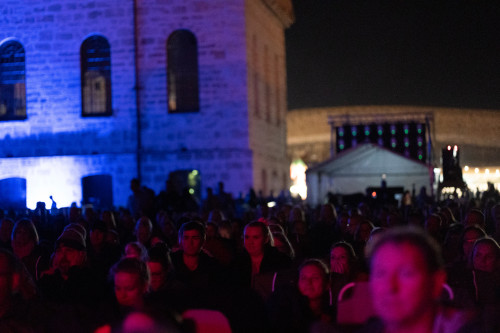 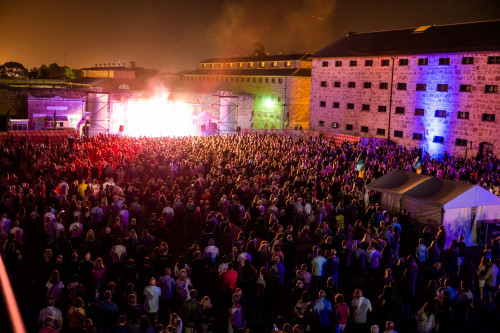 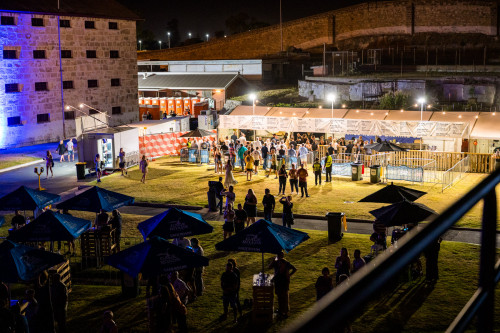